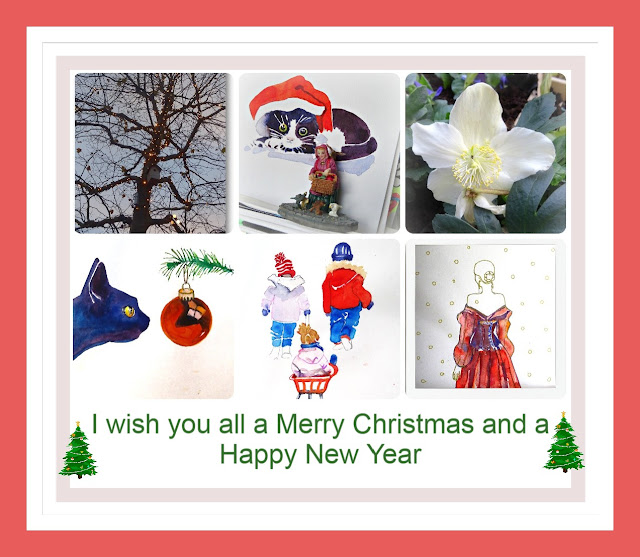 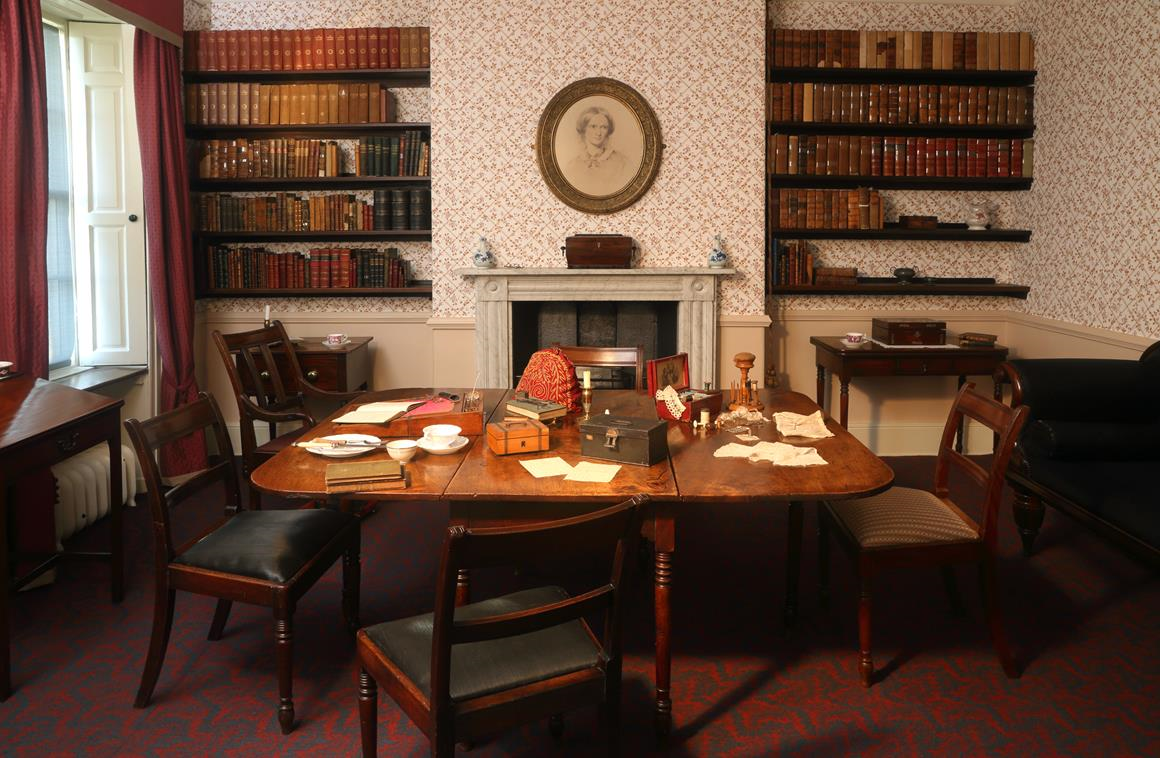 
Poem: No coward soul is mine

My day at the Brontë Parsonage Museum from The Brontë Society on Vimeo. 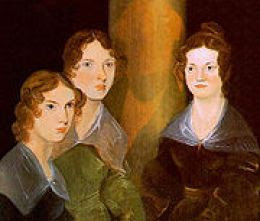 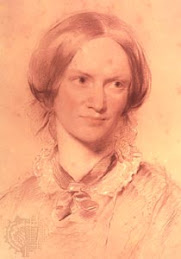 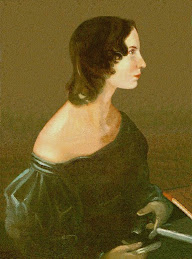 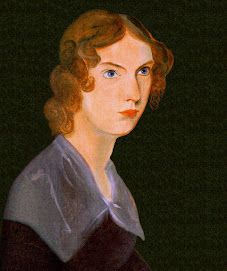 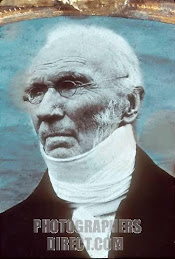 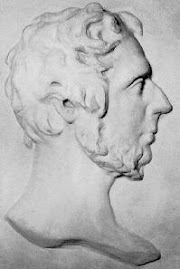 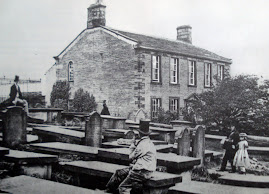 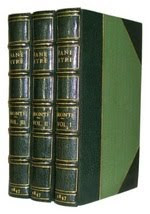 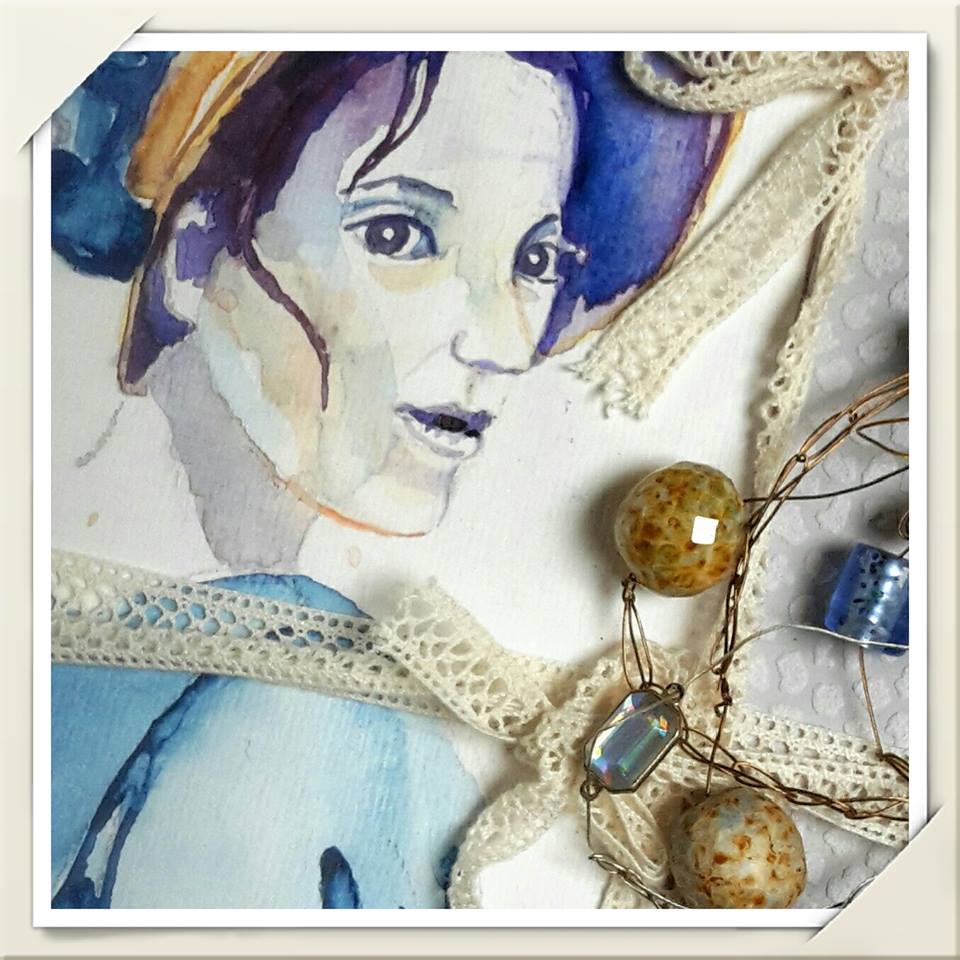 "My sister Emily loved the moors. Flowers brighter than the rose bloomed in the blackest of the heath for her; - out of a sullen hollow in a livid hill-side, her mind could make an Eden. She found in the bleak solitude many and dear delights; and not the least and best-loved was - liberty.
There is a spot, 'mid barren hills,
where winter howls, and driving rain;
But, if the dreary tempest chills,
There is a light that warms again. 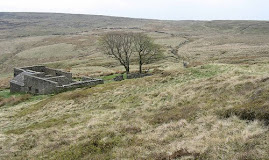 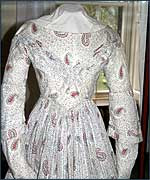 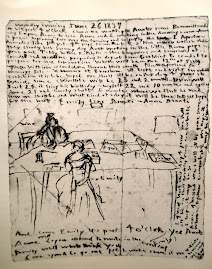 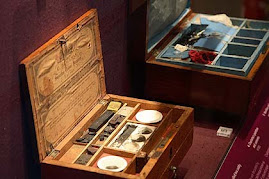 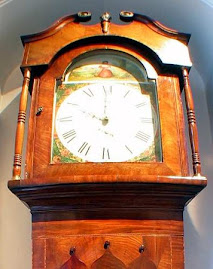 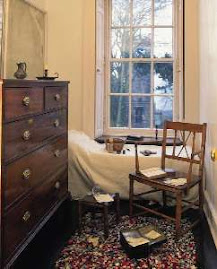 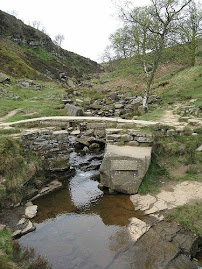 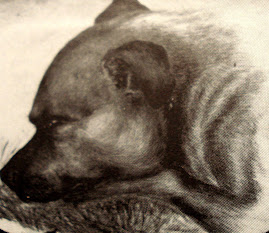